Beauty and the Beast at the Bastion

While the Jean Cocteau Museum is being renovated, from July 6th to October 20th the Bastion will host the exhibition called Beauty and the Beast; Fantastic Sights. The Villa Genesis team invites all lovers of Jean Cocteau, who enjoyed an enduring relationship with Menton and whose traces are found everywhere in the city, to discover this unmissable event.

A look at Cocteau

The works of four contemporary artists; designer Marie Boralevi, painter Katia Bourdarel, visual artist Frédérique Nalbandian and photographer Vee Speers are exhibited alongside texts, drawings, photos, and film clips relating to Beauty and the Beast, the movie masterpiece directed by Cocteau in 1946. These powerful, original works that resonate with the fantastic universe of Cocteau are on show until October 20th! 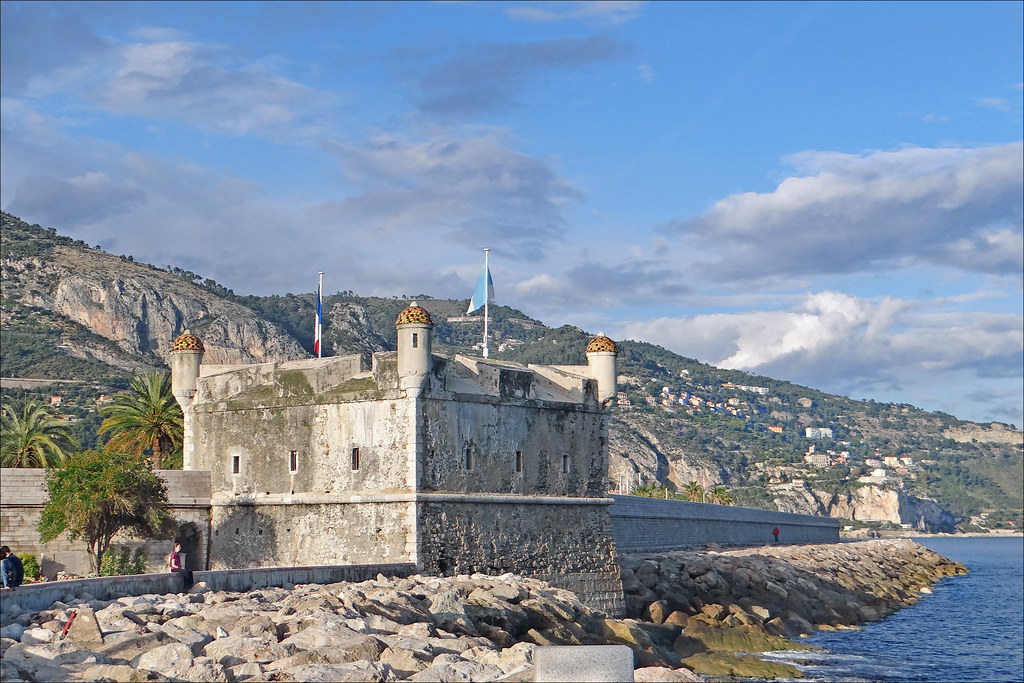 The adventure began in 1955, when the artist attended the Music Festival and met the then-mayor, who asked him to design the city hall’s wedding room. By 1957, Orpheus and Eurydice, centaurs and constellations, exotically robed figures and winged horses adorned the walls and ceilings of the room. Leopard skin patterned carpets, red velvet chairs, candelabra and smiling Marianne(s) completed the decor.

Then the tireless artist turned his attention to the Bastion, the city’s abandoned 17th century fortress, to turn it into a museum dedicated to his work. He restored the building, decorating the alcoves, outer walls, reception hall and floors with pebble mosaics, including one depicting a large lizard which, to him, symbolised ‘the beautiful Mediterranean languor’. He also chose which of his works would be displayed. The architect Rudy Ricciotti designed the city’s second Cocteau museum, a building of curves à la Cocteau that opened in 2011. A perfect complement to the Bastion, it houses paintings, sculptures, drawings, photographs, writings and posters from the collection of Séverin Wunderman, a great admirer of the eclectic creator.

Villa Genesis, a luxury hotel in Menton ideally located between sea and mountains, close to Italy and Monaco